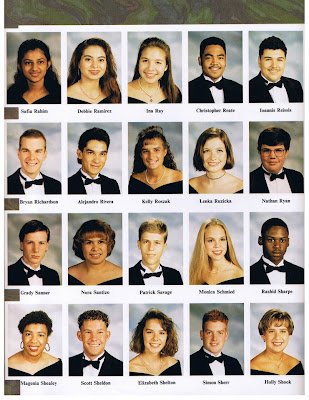 Someone is giving notes written in blood to young female students at a high school. When Anna gets a note, her best friend Caitlin is convinced that it’s from “some weird horny guy” because the notes have sexualized and violent language in them. But when more girls start getting notes, everybody becomes a suspect, including the teachers. Mr. Richards, the Vice-Principal, quickly finds himself under intense police scrutiny and becomes obsessed with finding the writer of the notes. It’s easy to pin the blame on a girl like Caitlin, one of the campus’s biggest troublemakers, but Mr. Richards focuses his sights on Tyler – a disturbed senior student – and soon the school has a new prime suspect. But what’s really happening underneath all the suspicion? And what’s the “hunger room” that the notes keep mentioning? Students and faculty alike become more and more desperate to expose each other’s darkest secrets – and to protect their own.

This FREE reading will be partially staged with book-in-hand, and have some preliminary design elements integrated as well. The play had its start at the Arts Club's LEAP Playwriting Intensive last year, where it had its first public reading. Come hear (and see) the newest version of the play, still a work-in-progress, after a two week rehearsal and workshop process.