REFUGE OF LIES is a play by Ron Reed that received its New York, Off-Broadway debut before we even got to produce it! 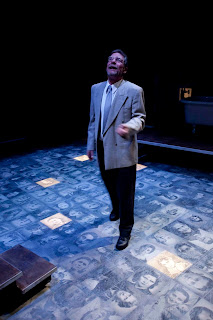 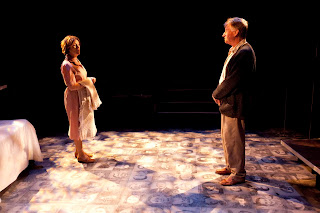 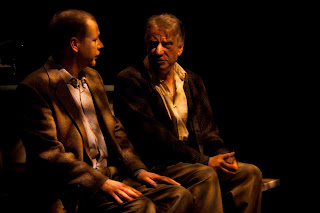 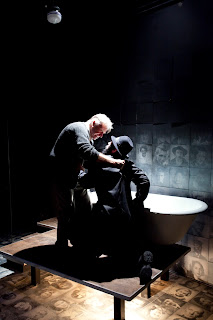 REFUGE OF LIES played on our stage in April of 2010. Inspired by the real-life story of Jacob Luitjens, a Mennonite man living in Canada whose Nazi background was uncovered by a reporter, REFUGE OF LIES explored the questions of personal responsibility, faith, and grace in light of horrible past deeds. The cast featured the power duo Anna Hagan and Terrence Kelly, as well as Anthony F. Ingram, Kerri Norris, David Nykl, Howard Siegel, and Mary Jane Eden.
Posted by Andrea Loewen at 12:21 PM