We had a great opening of TESTAMENT last night! Come join us tonight for more stories and songs about Jesus. And check out the talented musicians joining us for the remainder of the show! 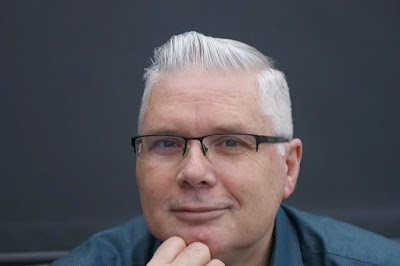 "I'm excited to perform in Testament because I get to play with very talented Christian artists. We have a chance to retell Jesus's journey to the Cross in a spontaneous, exciting way!"

Mark Bender has been an acoustic and electric bass player for over forty years, enjoying a wide variety of performance experiences. He has toured with a Top 40 rock band, played in numerous dance and jazz groups, gives private lessons, and has gained both TV and recording experience. Mark has played abroad in both Japan and Germany, and has over twenty recording project credits. He keeps his classical bass playing current by continuing to play in the New Westminster Symphony Orchestra and the Brock House Orchestra.

Mark’s talents are in increasing demand. Along with JucoJive, he plays in the greater Vancouver area with a variety of other jazz groups, including the Doe Bender Trio, Pensativa, Wanda Nowicki, as well as Bob Liley's Sanctuary All Stars and the Urbana big band. Mark demonstrates his versatility by also playing with the folk fusion band Illiteratty and the classical ensemble Fluterrific.
Mark truly enjoys working with creative people, and appreciates how music can capture and stimulate a wide range of emotions, often in a very intimate or spontaneous way. He can hardly wait to see where music will take him next! 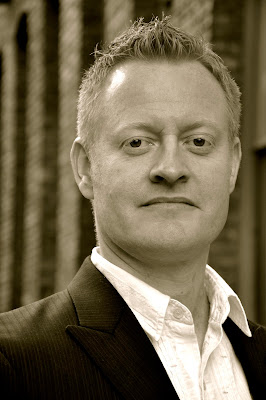 Nelson Boschman has been playing jazz, folk, and pop piano throughout Greater Vancouver since 1997. His group, the Nelson Boschman Trio, was formed while in the Jazz Studies Program at Capilano College in North Vancouver, BC (Canada) and has enjoyed playing at various coffeehouses, restaurants, weddings, benefits, corporate functions, and Jazz Vespers services. The group's creative, interactive style is influenced by the piano trios led by Bill Evans, Keith Jarrett and Brad Mehldau, and appeals to a wide audience.

Vancouver jazz great Brad Turner has the following to say about Boschman’s work:

Nelson Boschman is a pianist of taste and refinement. Not one to waste notes, his solos are thoughtful, and beautifully crafted. His recording “Keeping Time” displays his considerable talents as a composer and arranger, and the performances by all musicians involved are top-notch.
Posted by Unknown at 10:00 AM