Last, but not least, we have our final apprentice to introduce you to.  Our apprentices are all graduates from theatre training programs, on the verge of launching their professional careers. The apprenticeship program is part mentorship, part creative residency, allowing these fledgling artists a place to grow their craft, experiment, create, and try new roles in a professional environment, all while making valuable industry connections.  Now, meet Julia Siedlanowska. 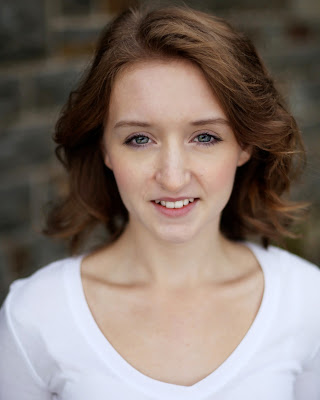 Julia Siedlanowska is a Vancouver born actor/director, and a recipient of the Laura C. Muir Performing Arts Award of Distinction. She graduated with a BA in Acting from the University of Wales and returned home to act in and direct multiple productions. Currently she is touring "A Tale About Happiness" (originally presented at the BC Children's Hospital) which she directed, as well as translated and adapted from a popular Polish children's theatre script. She is interested in travelling the world in combination with a life in the theatre in many varying capacities. 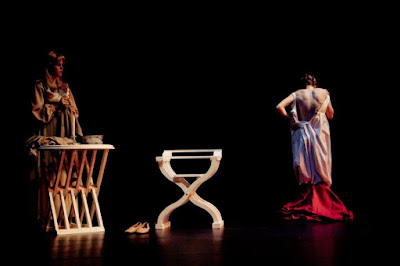 What were you doing last year?

Created a dance-theatre company called "Shakespeare Unchained," was performing in and directing various shows, spent a month in Vietnam, Bejing and Hong Kong.

What are your favourite shows you've worked on so far?

"Mary's Wedding," (Peninsula Productions), "The Winter's Tale" (Classic Chic), "Party Princess Rule No. 5" (IGNITE! Youth Festival), "Tango" (Vancouver Polish Theatre)...honestly each show I've ever worked on has some fantastic memories to offer. Most recently I co-created a site-specific, two-woman adaptation of Don Quixote which was a fascinating process- challenging and rewarding. 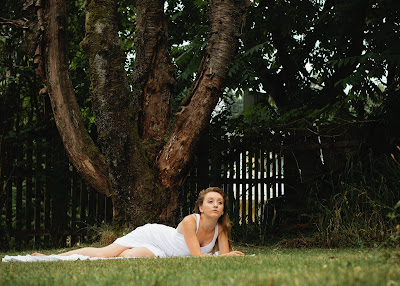 What is the number one thing you are excited about doing during your apprenticeship?

Knowing what the heck is going on in my life for a full year. Meeting and working with all the fantastic people that run PT. Being around amazing artists that create outstanding work I deeply admire. 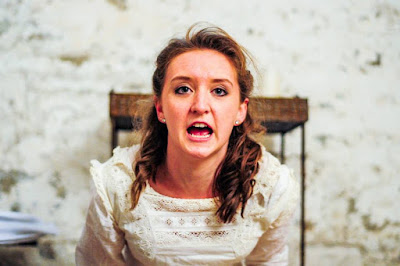 Where did you train in theatre?

What was your favourite part of your training? 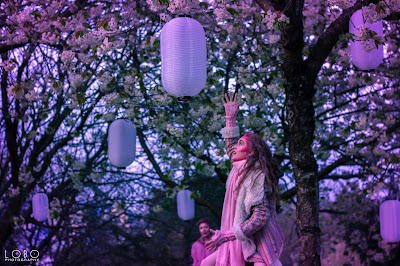 Is there anything coming up in the apprenticeship that will be totally new to you?

I'm sure there is, I guess we'll find out!

What would your top three categories in Trivial Pursuit be? (Invented or real)

I don't play games...*insert serious face*
Posted by Andrea Loewen at 10:03 AM