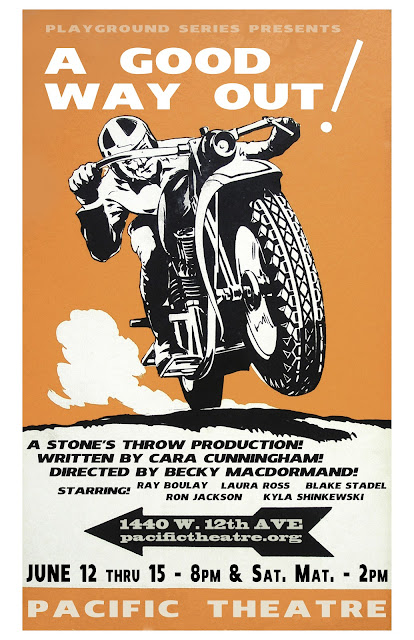 Kenny is a hardworking mechanic trying to support his family. He makes a few wrong decisions while trying to give them a better life that lead him to trouble.