PT audiences will recognize Kirsty Provan as an artist who's long been associated with the company. She is not only a talented actor and writer, but also great with kids and has run her own summer camps for many years. Now we've snapped her up to help out with PT's KiDS Summer Theatre School! Read on to learn more about Kirsty: 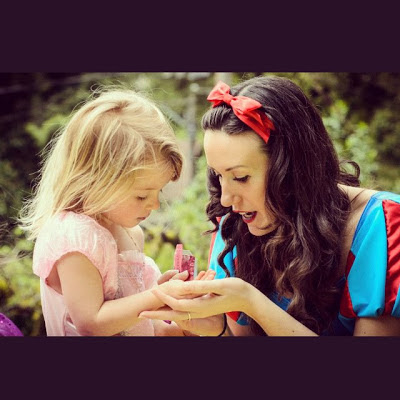 Kirsty is thrilled to be teaching the kid's camps at PT this summer! A past apprentice of PT, and a Studio 58 Graduate, she was last seen as Minnie Hume in The Secret Doctrine (Electric Co.). Kirsty works in both theatre and film, and was involved in the 2013 Crazy 8's Film Festival this Spring. She completed the Arts Club Actors' Intensive in June, is currently teaching young actor programs at PT and at Bard on the Beach, as well as privately. 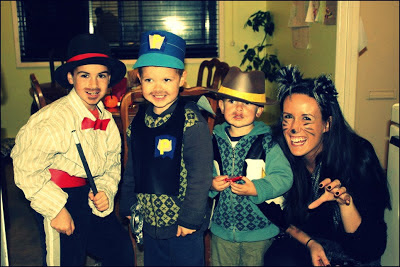 She has been working in daycare and nannying since she was a young 'un herself, and loves combining her passion of Art with her love of play and working with children. She is a Producer of "The Playground Series," which featured her own script, "He Roars," that was developed and staged at the end of May. She founded her own Princess Party business in 2012 (mylittleprincess.ca), and spends all of her time off-stage handing out an excess of pixie dust at tea parties. 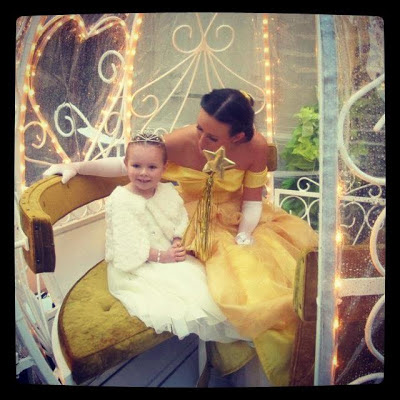 There are only two spaces left for PT KiDS Summer Theatre School. If you'd like to register your child, call the office at 604-731-5483 or download the registration form here.