An interview with AD Ron Reed about our upcoming production of ESPRESSO by Lucia Frangione! 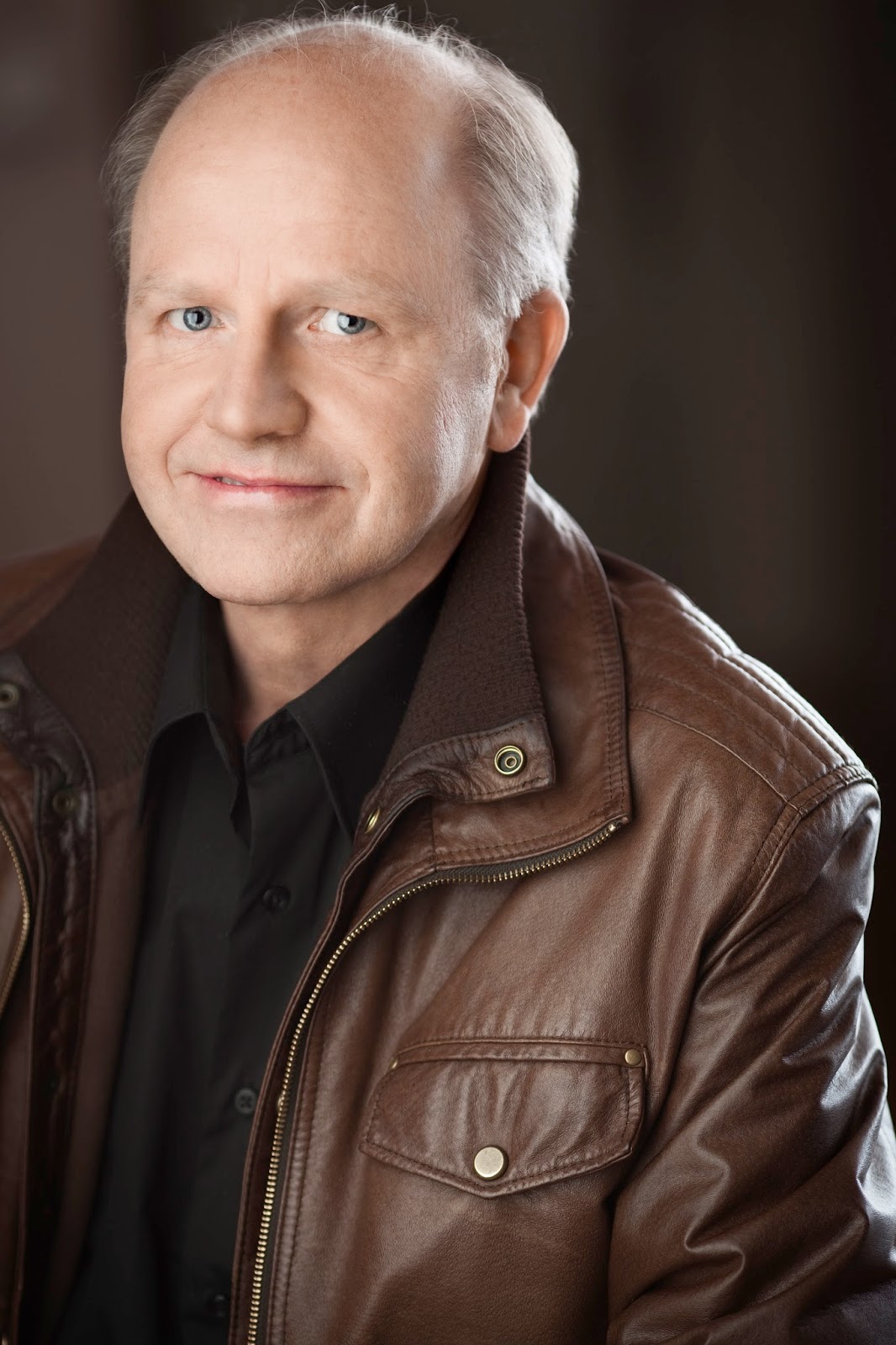 Tell me about the origins of Espresso.

Well, story behind that of course, we had produced a few of Lucia’s plays and then she did a reading from a piece that was a reminiscence about her father cooking for her. I thought it was astounding writing and found out she was making a play out of it. She hadn’t talked to me about producing it because she thought it was too sexual for Pacific Theatre. I asked “who are you to tell me what Pacific Theatre will do? When did you see us put limits on that?” Then we were doing it.

We commissioned a series of workshops and developed the play over several years, and then we premiered it. When we did the premiere, I thought it would be too religious, too explicitly Christian, for the non-religious audience, and too sexual for the religious audience. So we’d alienate everybody. I really thought it was going to be a problem, but I loved it and love Lucia, so we were going to do it. But it was a great risk.

The play is touted as the show that “saved Pacific Theatre” – how did it do that?

It was preceded in the season with a show that I wrote that was a bomb and lost us tens of thousands of dollars. We always operate close to the line, and a true disaster like my show, Mercy Wild, just about did it. We seriously looked at the possibility of having to close our season early, and close our theatre down. I met with the treasurer and asked him if we had to close Pacific Theatre, and he said “not this week, we’ll talk again next week.”

We knew, however, we were going to put that show up. It was exactly the right kind of play for Pacific Theatre, even if it was the last show we ever did. So when we first mounted Espresso, we had to let go of all our designers. They all volunteered to do it for free for the sake of the play, and our general manager hung the lights.

Well, not only did it sell, it made back all the money the one had lost before, and we paid everybody that worked on it. We remounted it in the fall to open our next season and that sold out both runs. So, extraordinarily, it’s the show that saved Pacific Theatre that I thought would end Pacific Theatre.

Lucia is the only member of the original team back in the saddle. What will Sarah Rodgers (director) and Robert Salvadore (actor) bring to the story?

Both Rob and Sarah will bring a whole new quality to it. Once we realized we couldn’t get the original team back together, we called on them.

One thing that I note about Sarah’s directing is that from show to show she brings a widely different aesthetic. She’s a chameleon. She doesn’t do just one show or one kind of thing. She has tremendous breadth and it feels like with Espresso she will readily rise to the challenge. She is also the most imaginative of directors. This play happens in the language and the two characters –it doesn’t call for a naturalistic reading. It calls for a poetry, and probably a sparseness. In that regard I think of Driving Miss Daisy. Very sparse set, and yet aesthetically vivid in your memory. Sarah’s very good at leaving room for the language and the performance. She feels like a really good match there. Lucia was also really keen on having Sarah direct the show.

As soon as we knew it wasn’t going to be Todd it seemed obvious that Rob would be our choice. There’s such an intensity and presence when he’s on stage, and I believe he understands what the story is about. I believe he’ll make an incredible heart connection with the story. He loves edgy, difficult, challenging work. Espresso is all those things.
Posted by Andrea Loewen at 4:26 PM